However, Bazett’s formula is several decades old and has been questioned because it performs poorly at very low and very high heart rates. Newer formulas (which are incorporated in modern ECG machines) are to be preferred over Bazett’s formula. QTc duration is calculated automatically in all modern ECG machines. The result is based on the lead with the longest QTc duration (typically leads V2–V3).

A complete list of drugs causing QT prolongation can be found here.

Short QT syndrome (QTc <0,390 seconds) is uncommon and can be seen in hypocalcemia and during digoxin treatment. It is very rare, but may cause malignant arrhythmias.

The QT interval varies somewhat in the different leads. The difference between the shortest and the longest QT interval is the QT dispersion. Increased QT dispersion is associated with increased morbidity and mortality. This is presumably explained by higher incidence of malignant ventricular arrhythmias. It has been suggested that the high risk of ventricular arrhythmias is due to vulnerability caused by marked local differences in the repolarization.

This article is part of the comprehensive chapter: How to read and interpret the normal ECG 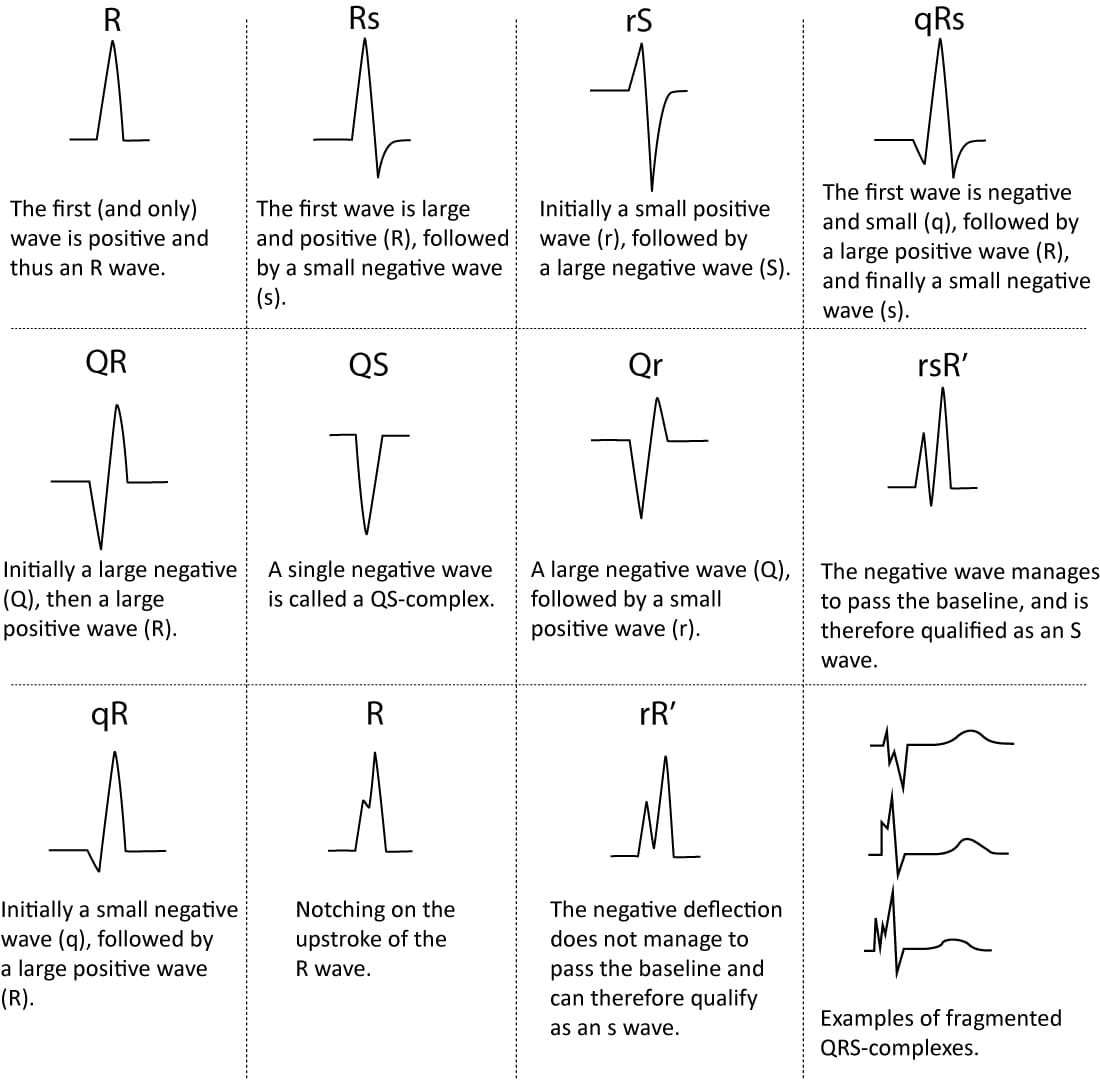 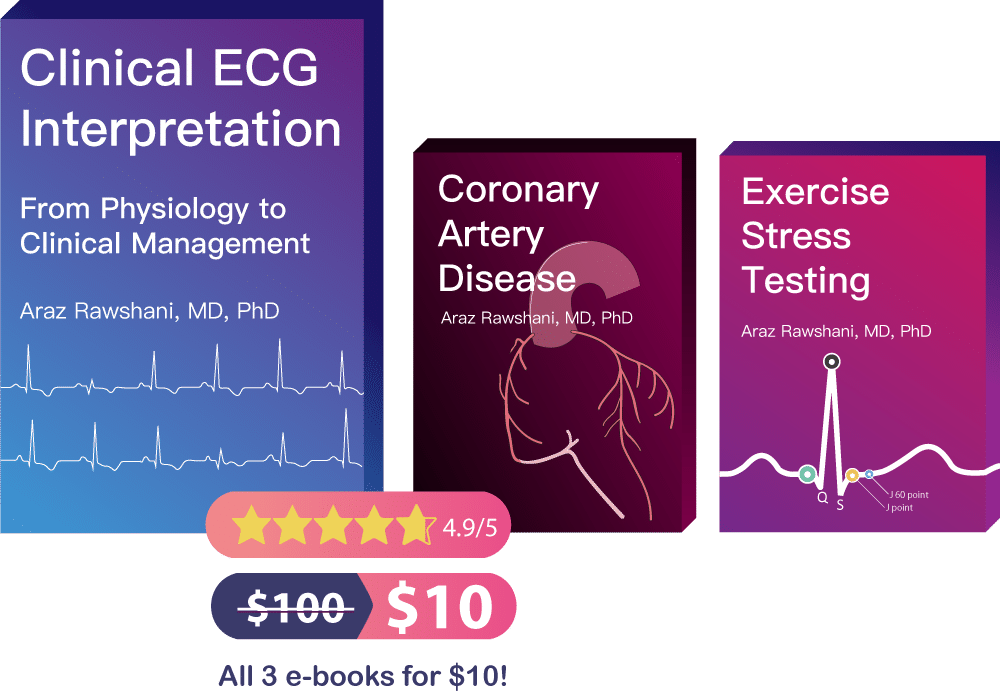 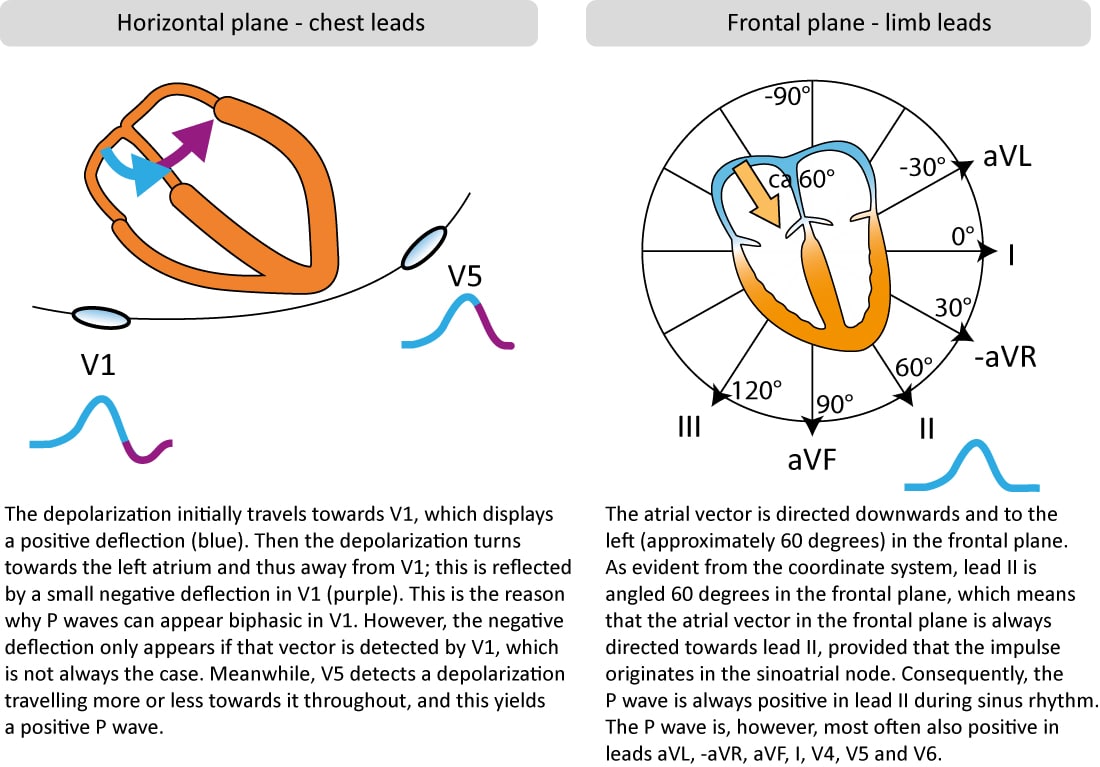 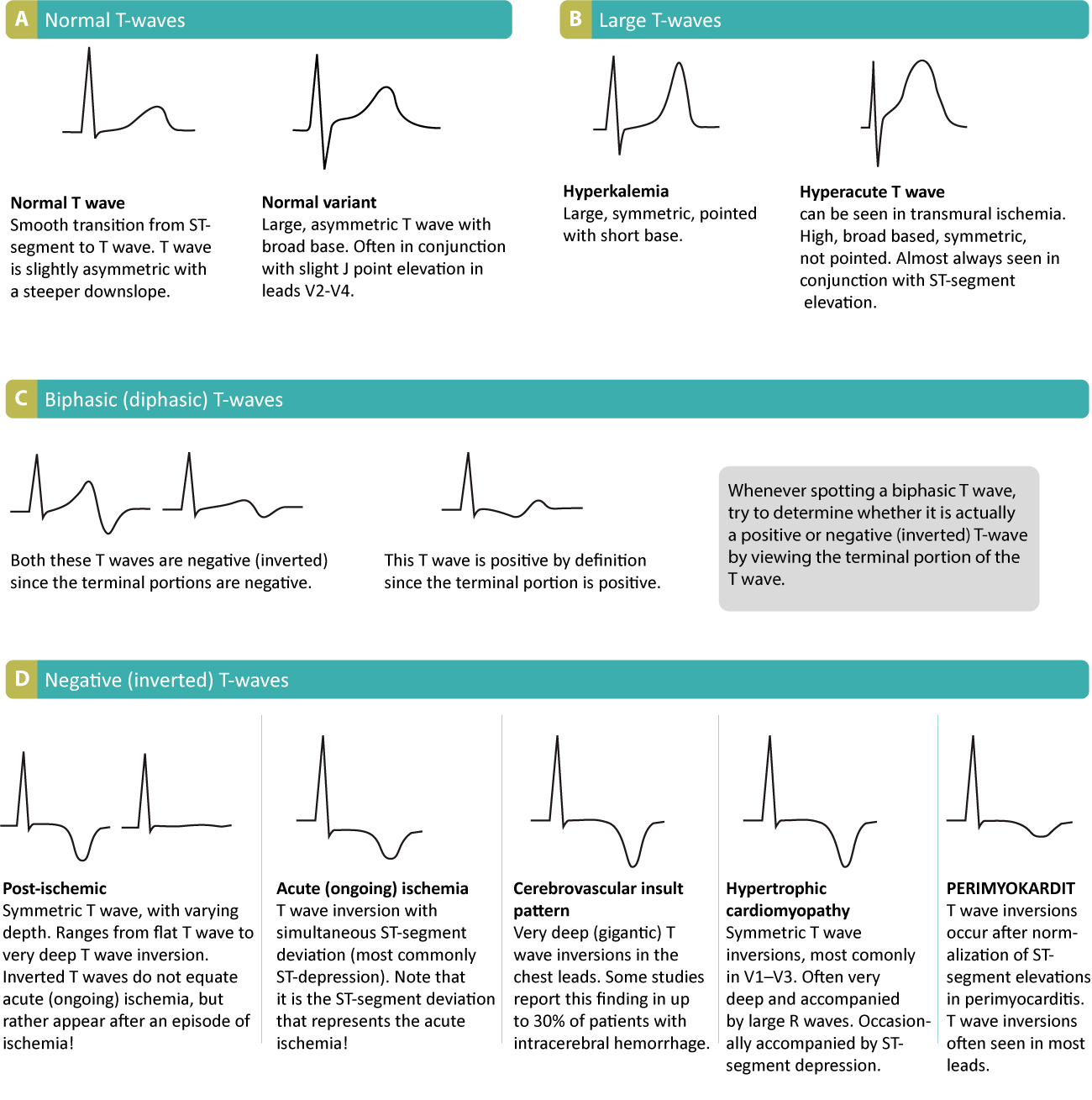 Dr Araz Rawshani 2018-08-22
error: Contact us for permission to use contents. Permission will be granted for non-profit sites.